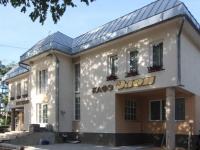 Hotel Elen is located in a green area on the main street of the city Schuchin, a city of Grodno region. Nearby there is a stadium, lake, park of rest with a fountain. 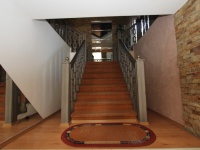 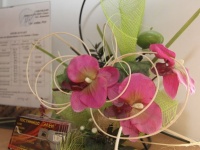 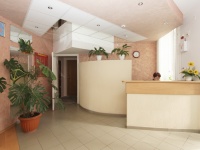 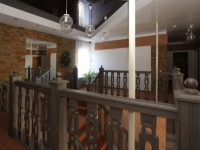 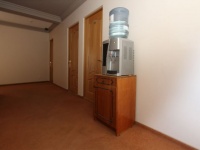 The address, how to get there — hotel Elen

How to get to hotel Elen by public transport:

How to get to hotel Elen by car:

Location on the map — hotel Elen

Church of St. Michael the Archangel in Schuchin

Church of St. Teresa in Shchuchin

The palace and park complex Drutsky-Lyubetsky